The National park Mljet is one of 8 national parks in Croatia and it is situated on the island of Mljet, one of the largest islands in south Dalmatia. It was founded on 11 November 1960 and since then, every year over 100 000 people visits this beautiful park. The national park includes the western part of the island, Veliko Jezero, Malo Jezero (Small Lake and Great Lake), Soline Bay and a sea belt 500 m wide from the most prominent cape of Mljet covering an area of 54 square kilometres.

The central parts of the park are: Great Lake with the Isle of St. Mary (one of the most popular attractions in the park), Small Lake and the villages of Goveđari, Polače and Pomena. 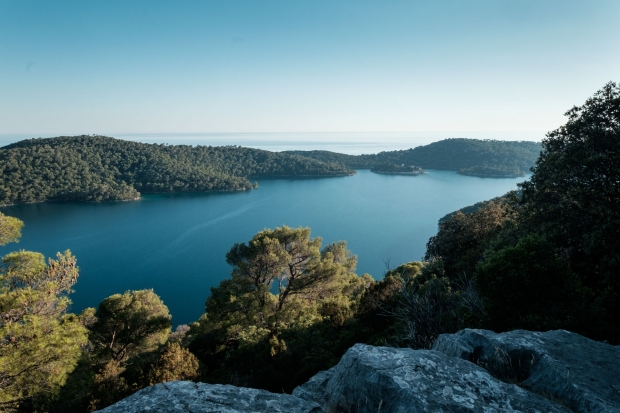 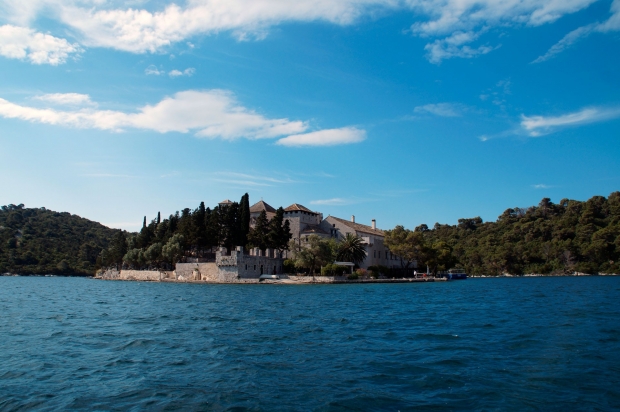 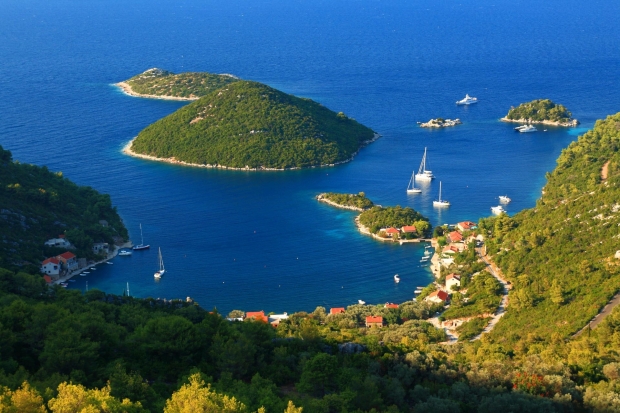 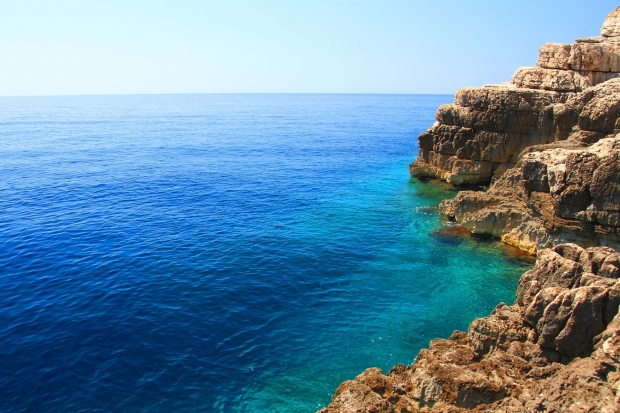 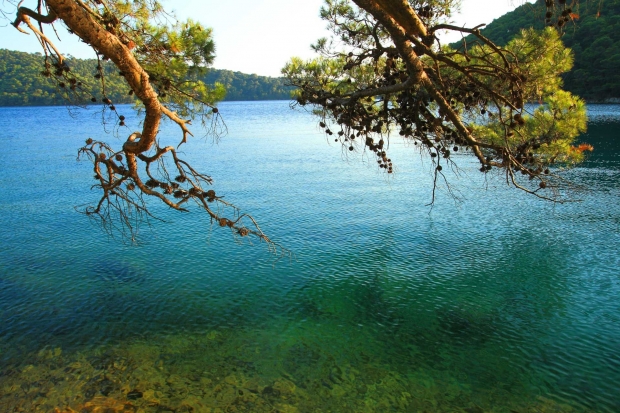 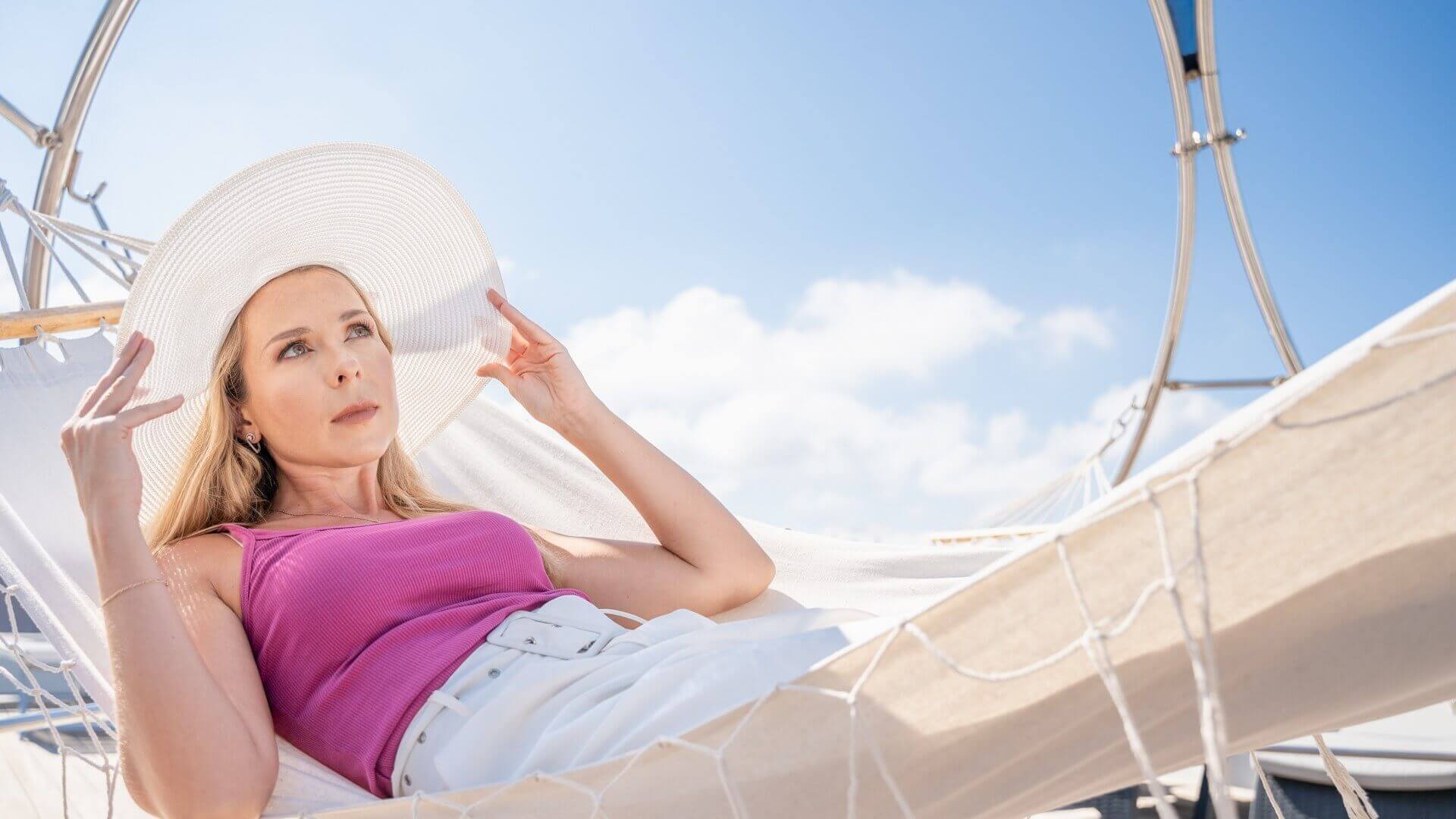